Skip to main content
Who we are
Leadership
Gregg Alton 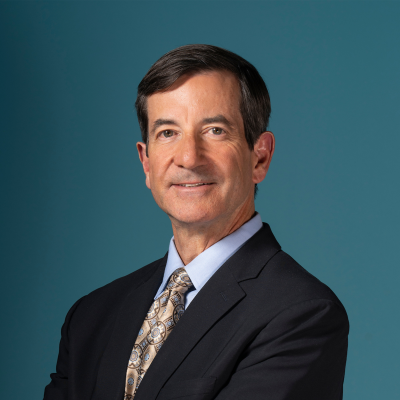 Mr. Alton joined the Novavax board of directors in 2020. He spent more than 20 years at Gilead Sciences, where he served in an array of leadership roles across a portfolio of responsibilities. From January 2019 until March 2019, Mr. Alton was Gilead’s interim chief executive officer. Prior to that, he was the company’s chief patient officer, responsible for Gilead’s government affairs, public affairs, patient outreach, and engagement initiatives, as well as efforts to facilitate access to its medicines around the world. During his tenure at Gilead, his wide-ranging roles included leadership of commercial operations in Europe, Asia, Latin America, and Africa, as well as government affairs, public affairs, and global medical affairs. He also served as general counsel and chief compliance officer. Prior to joining Gilead, Mr. Alton was an attorney at the law firm of Cooley Godward, LLP, where he specialized in corporate finance transactions for healthcare and information technology companies. Mr. Alton is a member of the board of directors of Corcept Therapeutics, Enochian Biosciences, and several non-profit organizations, including Black Women’s Health Imperative, AIDSVu, and the Boys and Girls Clubs of Oakland. Mr. Alton received a bachelor’s degree in legal studies from the University of California at Berkeley and a law degree from Stanford University.