Skip to main content
Who we are
Leadership
Sven Andréasson 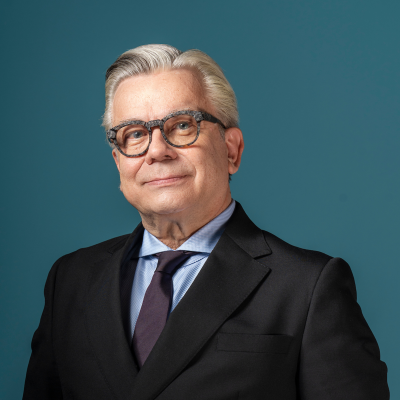 Mr. Andréasson is senior vice president of corporate development with responsibility for identifying, prioritizing, and evaluating new strategic opportunities for Novavax that leverage core strengths and accelerate growth initiatives. Mr. Andréasson joined Novavax in June 2014 with many years of experience in biopharmaceutical operations, executive management, and strategic development. From 2012 to 2013, he served as the chief executive officer of Isconova AB in Uppsala, Sweden, a leading international vaccine adjuvant company acquired by Novavax in 2013 and currently operating as Novavax AB. Prior to his role at Isconova AB, Mr. Andréasson served as the chief executive officer of Beta-Cell NV in Brussels, Belgium from 2008 to 2012 and as chief executive officer of Active Biotech AB in Lund, Sweden from 1999 to 2008. Mr. Andréasson spent a number of years in roles inside Pharmacia Corporation, including president of Pharmacia SA, France, president of KabiPharmacia International, and president of Pharmacia Arzneimittel GmbH, Germany. Mr. Andréasson received a bachelor of science degree in business administration and economics from the Stockholm School of Economics in Sweden.