Skip to main content
Who we are
Leadership
Russell P. "Rip" Wilson 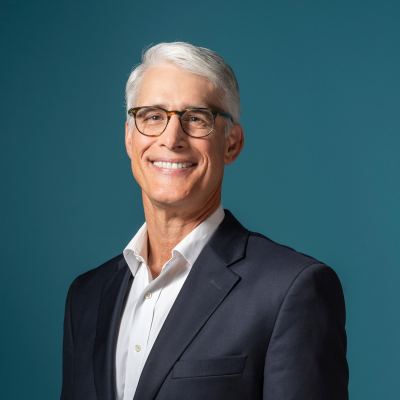 Mr. Wilson is executive vice president and NanoFlu general manager with responsibility for leading the efforts to advance NanoFlu through global licensure. Mr. Wilson joined Novavax in 2011 as senior vice president, business development, and most recently was responsible for global business development, quality, and program management functions across the company’s entire pipeline. Prior to joining Novavax in November 2011, Mr. Wilson was most recently the chief financial officer at Supernus Pharmaceuticals. He was previously senior vice president, chief financial officer, and general counsel of Iomai Corporation, which was acquired in 2008 by Intercell AG, during which time he successfully negotiated a $128 million government contract with the Office of Biomedical Research and Development Authority (BARDA) at the US Department of Health and Human Services. Mr. Wilson was also the acting general counsel of North American Vaccine, Inc. until its acquisition by Baxter International in 2000. Mr. Wilson received a bachelor of arts degree in history from Princeton University and a master degree in business administration and a juris doctorate from the University of Virginia.