Skip to main content
Who we are
Leadership
Rachel King 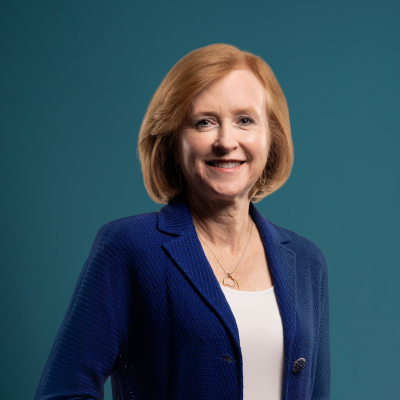 Mrs. King joined the Novavax board of directors in 2018. She is the cofounder and former chief executive officer of GlycoMimetics, Inc., a clinical-stage biotechnology company, and the Interim CEO of the Biotechnology Innovation Organization (BIO). Before founding GlycoMimetics, Inc. in 2003, Mrs. King was an executive in residence at New Enterprise Associates (NEA), one of the nation’s leading venture capital firms. Mrs. King joined NEA after serving as a senior vice president at Novartis Corporation. Before Novartis, Mrs. King spent 10 years with Genetic Therapy, Inc. (GTI), through the company’s early stages, initial public offering, and eventual sale to Novartis, after which she ran GTI as a wholly owned subsidiary of Novartis. Previously, Mrs. King worked at ALZA Corporation and Bain and Company. Mrs. King currently serves on the board of directors of the University of Maryland BioPark. Mrs. King received a bachelors of arts degree from Dartmouth College and a master’s degree in business administration from Harvard Business School.