Skip to main content
Who we are
Leadership
Michael A. McManus, Jr. 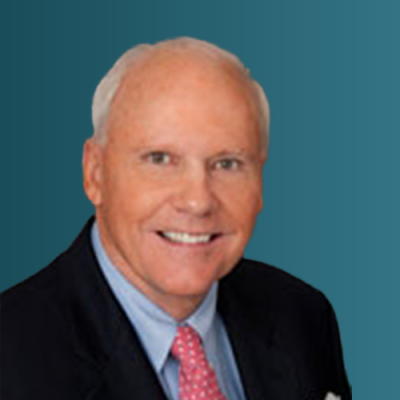 Mr. McManus joined the Novavax board of directors in 1998. He has served as president, chief executive officer, and director at Misonix, Inc., a medical, scientific, and industrial provider of ultrasonic and air pollution systems, since 1998. Previously, he was president and chief executive officer at New York Bancorp Inc. from 1991 to 1998. From 1990 through November 1991, Mr. McManus was president and chief executive officer at Jamcor Pharmaceuticals Inc. Previously, Mr. McManus served as an assistant to the President of the United States from 1982 to 1985 and held positions with Pfizer Inc. and Revlon Group. Mr. McManus received a BA in economics from the University of Notre Dame and a JD from the Georgetown University Law Center. He served in the US Army Infantry from 1968 through 1970. He is also a recipient of the Ellis Island Medal of Honor.