Skip to main content
Who we are
Leadership
James F. Young, PhD 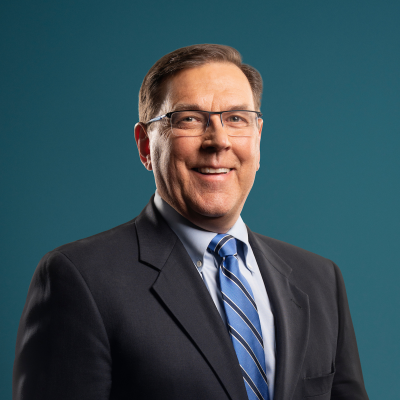 Chairman of the
Board of Directors

Dr. Young joined the Novavax board of directors in April 2010 and was appointed chairman in April 2011. He has more than 30 years of experience in the fields of molecular genetics, microbiology, immunology, and pharmaceutical development. Most recently, Dr. Young was MedImmune’s president of research and development, where he had responsibility for regulatory affairs and was instrumental in the development of FluMist® and Synagis®. In 2005, Dr. Young was awarded the Albert B. Sabin Humanitarian Award. Prior to MedImmune, Dr. Young was influential in building the department of molecular genetics at Smith Kline & French Laboratories (now part of GlaxoSmithKline) and culminated as director, department of molecular genetics. Dr. Young was on the faculty of the department of microbiology at Mount Sinai School of Medicine in New York City, New York. He received his bachelor of science degrees in biology and general sciences from Villanova University and a doctorate in microbiology and immunology from Baylor College of Medicine in Houston, Texas.