Skip to main content
Who we are
Leadership
David Mott 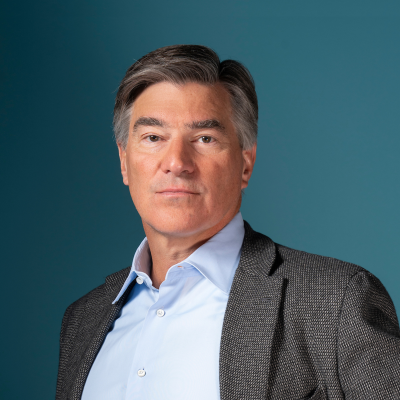 Mr. Mott is currently a private investor through Mott Family Capital. He serves as chairman of the board for Adaptimmune, Ardelyx, Epizyme, Imara, and Mersana. From 2008 to 2020, Mr. Mott was general partner at NEA, one of the world’s largest venture capital firms, which invests in companies across all stages in healthcare and technology. Mr. Mott served as president and chief executive officer, vice chairman of MedImmune from 2000 through 2008, during which he led the sale of the company to AstraZeneca in June 2007 for $15.6 billion. He joined MedImmune in 1992 and served in various senior roles during his tenure, including chief operating officer and chief financial officer. During the course of his career, Mr. Mott has been involved in more than $40 billion in corporate acquisitions, fundraising, partnerships, and other capital formation. He has supported more than 35 initial public offerings or corporate acquisitions, brought in more than a dozen new drugs through development to commercialization, and served on 25 corporate boards. Mr. Mott holds a bachelor of arts degree from Dartmouth College.