Skip to main content
Who we are
Leadership
Brian Webb 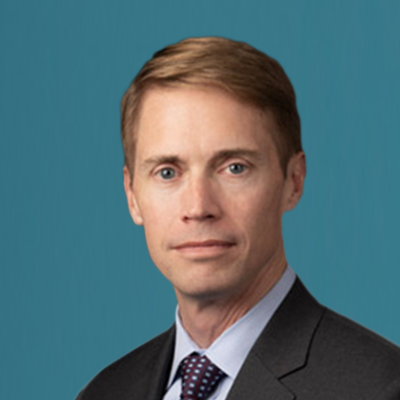 Mr. Webb is senior vice president of manufacturing with responsibility for overseeing antigen manufacturing and supply activities in support of Novavax’ vaccine candidates. Mr. Webb joined Novavax in May 2014 as senior director of manufacturing, named executive director of manufacturing in December 2016, and then named vice president of manufacturing in December 2018. Prior to joining Novavax, Mr. Webb held numerous operational leadership roles at GlaxoSmithKline and Human Genome Sciences where he had the opportunity to take multiple products from early clinical stage through licensure and launch. He received a bachelor of science degree in biology from Salisbury University and a master of science degree in biotechnology from Johns Hopkins University.