Viruses tend to change through mutation. The more people who are infected by a virus, the more likely it is to mutate and form a new variant.1 This happens to all viruses, and at different rates, depending on their biology.2

The rise of a variant

Influenza variants are carefully tracked by scientists, who aim to predict the most prominent variant for the coming influenza season so that a vaccine can be designed and produced to specifically immunize against that variant.3,4

Scientists are also closely monitoring the spread of SARS-CoV-2 variants that have been continuously emerging, and are working together around the world to track the changes to the virus and monitor how effective the current vaccines are at protecting against each new variant.6,7

Since its emergence in late 2019, the virus that causes COVID-19 (SARS-CoV-2) has had a devastating impact, resulting in millions of deaths worldwide.8 As the virus has traveled around the globe and passed from person to person, mutations in its genetic code have given rise to different variants of the virus, some of which are more contagious than others and cause more severe disease.1 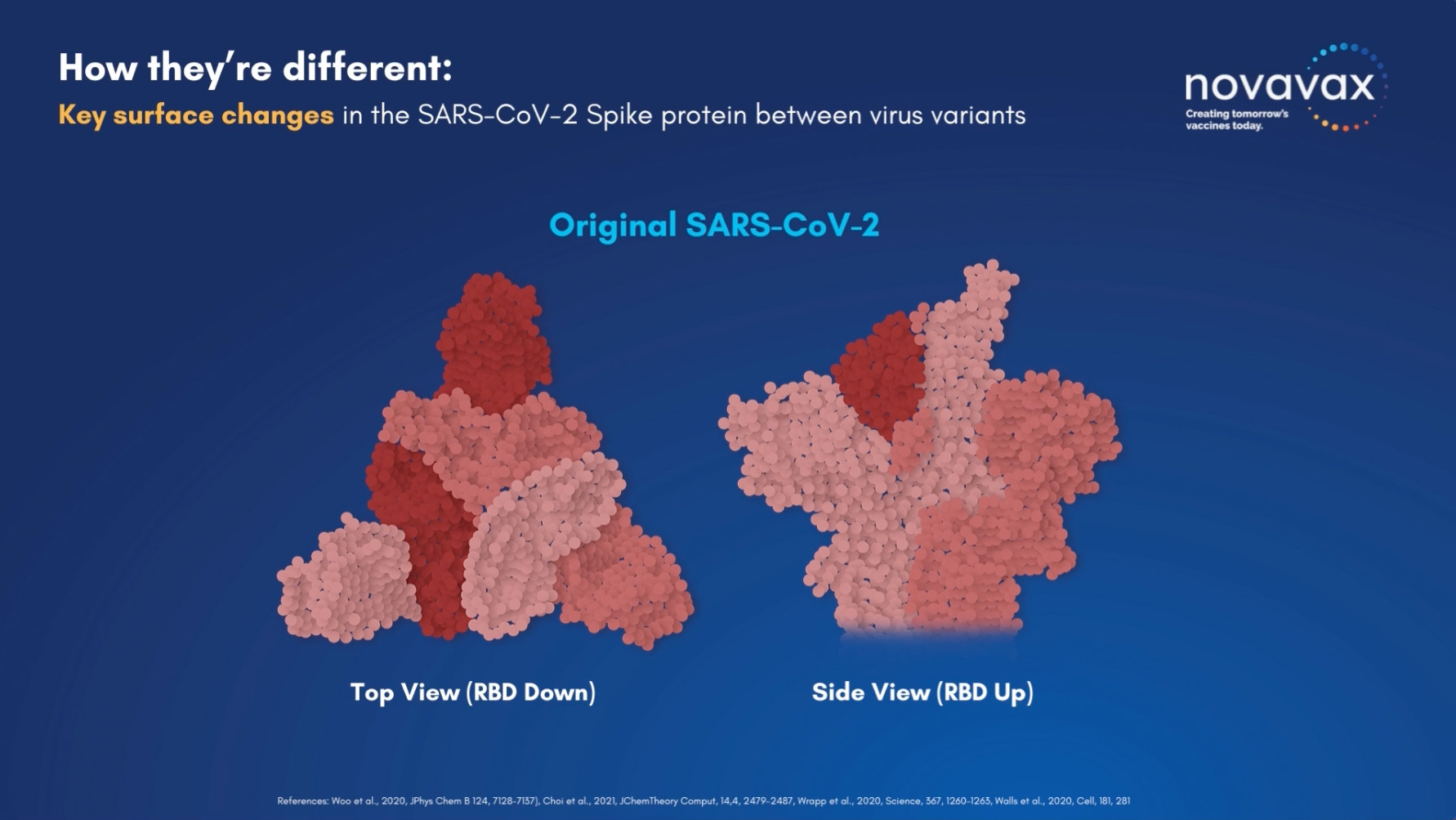 These variants were originally named according to the country in which they were first detected, but are now named using the Greek alphabet—a different letter is given to each variant: for example, alpha and delta.1

Global SARS-CoV-2 evolution9—each color represents a different variant; the naming has been suggested to signify the year in which the variant emerged (eg, 19A relates to the first variant group detected in 2019, etc).

It is important that vaccines may help protect against the most common variants of a virus, including any that might appear in the future, by generating broadly protective antibodies— especially during an epidemic or pandemic13. Vaccines need to be able to train the immune system to generate a broad and robust immune response10 against the random changes in genetic composition (genetic drift) viruses tend to undergo,11 so that it can recognize and help protect against as many variants as possible.11 Without this, the virus could spread further and people could be left unprotected as more variants emerge.13

In the face of constant SARS-CoV-2 viral evolution, Novavax vaccine technology is readily adaptable. If a new variant appears and our existing vaccine does not provide sufficient protection, we don’t need to start from the beginning and design an entirely new vaccine. We just need to know how the variant protein sequence differs from the original one—information that is usually available as new variants are detected. Through use of the same genetic engineering techniques, we can adapt our vaccine to work with the variant version of the protein, which can better address a shifting threat. This cost- and time-effective approach to vaccine development and production is at the heart of our nanoparticle technology.

Stay up to date on the science of vaccines and infectious diseases.

Check out our library of articles